As you know, I’ve been binging on Law & Order: SVU since I don’t have cable (best decision ever). I’m currently midway through Season 13, with only 1.5 seasons left before I’m caught up! Slightly pathetic, but hey, I own it.

Since I’ve been watching it nonstop, there are a few truths I’ve learned that I’d like to share with you.

1. Defense lawyers are the scum of the earth, unless you need one, and in that case, do whatever you need to do to get me off the charges.

2. Elliott Stabler is one of the sexiest men EVER, and he doesn’t make a lot of $, have fancy stuff, or have a super successful executive career. What makes him sexy is that he owns himself, and walks around like no one can touch him, which is a skill everyone should learn. True, he has a MASSIVE anger management problem, and that should never been ignored, but Good God is he yummy. 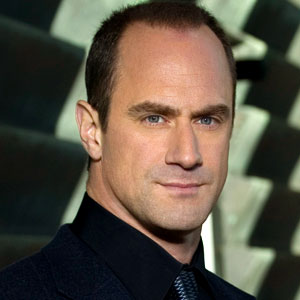 Try to resist me. Just try.

3. Ice-T’s opening credit picture has him making the exact same face every single season. Not that it’s hard because he’s not what we call a “wide-range” actor, but still impressive that he can make the same face nearly 11 years in a row.

4. Take pictures in sepia and you are automatically deep.

5. Don’t get involved with prosecutors on a romantic level. Somehow, all their relationships blow up in their face (poor Olivia) and you always have to hide some aspect of yourself from them because they’ll prosecute the hell out of you. Or they’ll sick the police on you, which just makes them a dickhead.

6. Police detectives never listen to their captain. Like, ever. Beware rogue detectives. 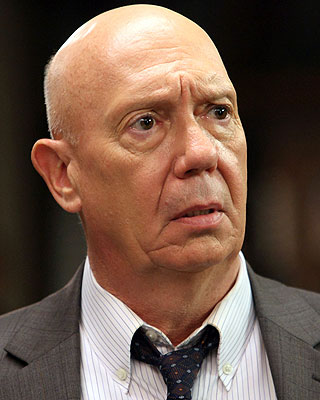 7. If you work sex crimes, you never get a day off. Not a holiday, not ever. And sleep is a thing of the past because apparently you will get called ALL THE TIME for every crime ever. Seems like that should be illegal somehow, but that’s how it goes down for NYC SVU detectives.

8. Short hair is sexy on women. I don’t care how many hairstyles Olivia goes through, short hair is her best look.

9. Dr. George Huang (B.D. Wong) is the best psychiatrist on t.v. and desperately needs to be back on this show. I believe everything he says, 100%, no questions asked. So if you’re short, Asian, male, and gay, I trust you implicitly as a medical professional. 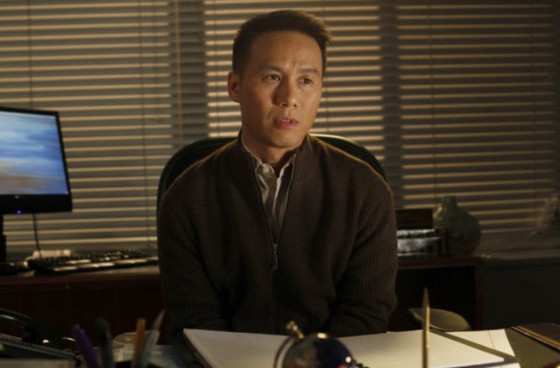 I will listen to everything you say and give you the most kick ass diagnosis because I’m good at what I do.

10. Medical Examiners can tell everything they want to know about someone’s death from bruising, DNA, and hair. You cannot get away with a crime as long as they have access to a lab and a microscope. Especially if your ME is a black woman. They get shit done.

Take it from me, I know what I’m talking about when it comes to this show.