I find it funny that this blog has now become the “What did they do on the weekend” update. I hate to break it to you, but not much happens during the week, so the weekend stories are really all I got. Sure, there’s a lot of riveting driving action, to and from St. Pete, including stories of horrific traffic with no end, no accidents that caused the traffic, and the occasional 2 hour commute home that culminates with me crying out of sheer frustration for the last hour. There’s also sweaty hot yoga a few times a week that keeps me out of traffic for a nice smooth drive home, but also an arrival time around 8 PM that doesn’t leave any time for cooking or errand running.

But that’s really not something I like to relive, so we’ll skip that and move onto the fun.

Last weekend was the BESTEST. My sister, bro-in-law, and niece came to stay with us and we went to Disneyworld!! I had been looking forward to going to Disney ever since we got down here since we live about 45 minutes from it and to top it off, I got to go with my 3.5 year-old niece on her first trip ever to Disney?!! GET OUT OF HERE. It was amazeballs. They went to Magic Kingdom on Friday, did as much of the park as they could, and then we all went again on Saturday to finish it up. 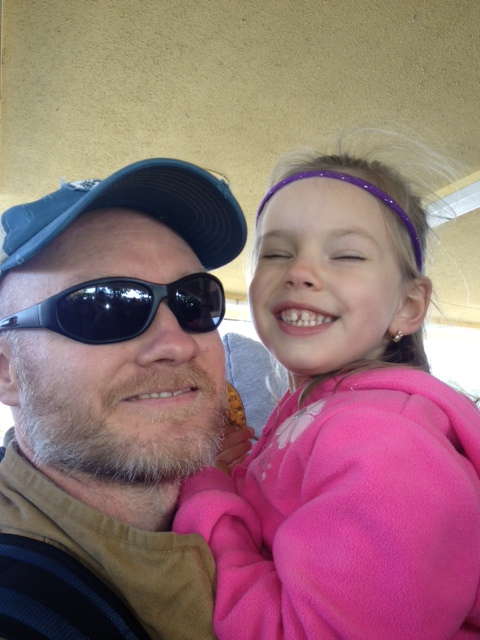 so excited for Disney!

Timmy couldn’t go because he was feeling a little under the weather, which sucked because it didn’t feel the same without him there. See, I took him to Disneyworld in 2011 as a thank you for taking care of me after I had reconstructive ankle surgery earlier that year. He had never been as a child (WTF) and so we went on a magical adventure that week. BTW, if you get the chance to go, go the week before a break, like the week before Thanksgiving like we did. There was NO ONE there, we rode all of the rides without lines, some multiple times, and there was no smothering heat like I remember as a child in the summer. It was hands-down, one of the best vacations I’ve ever ever ever been on. So to go back without him wasn’t cool.

It was definitely an interesting trip to Disney. First of all, it was FREEZING. I’m not even playing with you, it was balls-ass cold. Like crazy cold. I thought I moved to FL!?! Why?!? It was windy as all hell, and it was like that the entire time they were here. Which I found ironic, for my first family visitors to come down the one weekend it turns wintery down here. We had to stop at one of the Disney stories in Magic Kingdom to buy winter gear, yeah, that’s how cold it was. And I somehow managed to score the only items (hat and gloves) in any Disney store ever that didn’t have a single Disney logo on the anywhere. Cray cray. 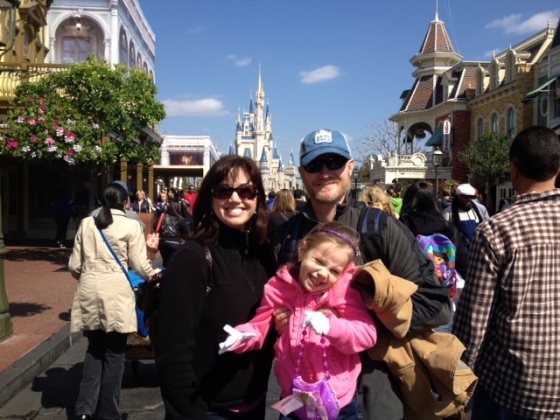 Then the Fast Pass happened. Oh Fast Pass. You offer the notion of an ideal visit, but really all you make people do is haul ass from one side of the park to the next, just in time to print out a Fast Pass for a ride two hours from now on the freaking other side of the park. So you spend all day, seriously, walking from one end of the park to the other, using Fast Passes, riding any ride in the same vicinity with a short wait, and then printing out another Fast Pass to use on another ride, on the opposite side of the park. And then you inevitably run into a parade on main street while walking towards the other side, which eats up another 30 minutes of your day because they block your path, and by the time it’s over, you’re freaking starving from all the calories you just burned in your own mini Disney marathon and so you spend a fortune on a hotdog smothered in chili.

running into parades left and right

Actually, the Fast Pass idea is genius, and whoever thought of it is a super smartie.

But the whole day was really amazing. We rode almost everything we wanted to, thanks to the Fast Pass, and we saw the parades a bunch of times. It was so fun to see my niece’s face just light up at the sight of the princesses. She was awestruck. Sleeping Beauty def locked eyes with her and blew her a kiss, and I think my sister almost fainted she was so excited for Charlotte.

(Which, btw, to be one of those people at Disney has got to be one of the weirdest jobs ever. You’re in full wig and costume all day, smiling and waving at children, whose idea of what the character’s supposed to look like in real life may not equal what you look like, and during the summer, you could die of heatstroke at any minute.)

The craziest part of their trip was the fact that Charlotte was having major panic attacks in the lines of any ride that were indoors. This stemmed from the fact that the first ride they took her on that first day was the Haunted Mansion. I’ll repeat that for you. They took a 3 1/2 year old on the Haunted Mansion. I was scared of that ride until I was like 15. I’m surprised she made it through without passing out from fear. So of course, on any ride that was indoors, she had PTSD and freaked her little self out. Apparently she caused a huge scene in line for “It’s a Small World” because she thought it was going to be Haunted Mansion Part Deux. I wasn’t there, but this was the story that was relayed to me. She had a moment waiting for Ariel’s ride Under the Sea, but she loved it at the end. 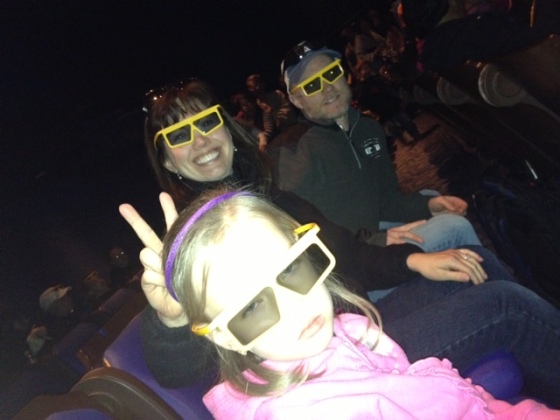 experiencing PTSD at the PhilharMagic Movie

She was a trooper, let me tell you. She made it through the whole day until 9 PM and didn’t really complain once. I, on the other hand, am almost 30 and was pretty tired. 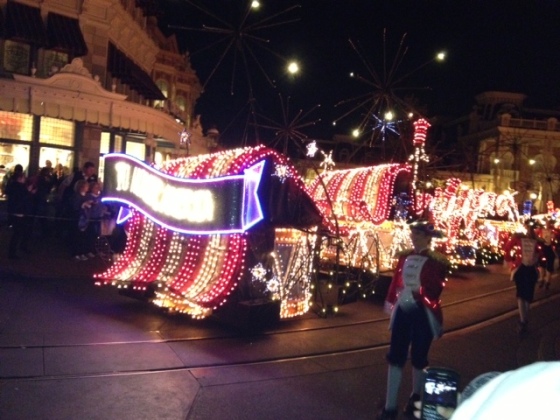 And this weekend was almost just as good as last weekend because we finally got to go to the beach!!! I’m sorry I’m not sorry that we can lay out and get sun on white sand beaches and crystal clear (albeit freezing) water while you may or may not be experiencing snowstorms and rainy weather. Clearwater was the spot, and we loved every bit of our day there. We found the perfect location, away from the spring breakers, found an awesome bar that made incredible drinks, and just generally relaxed the day away. So needed. 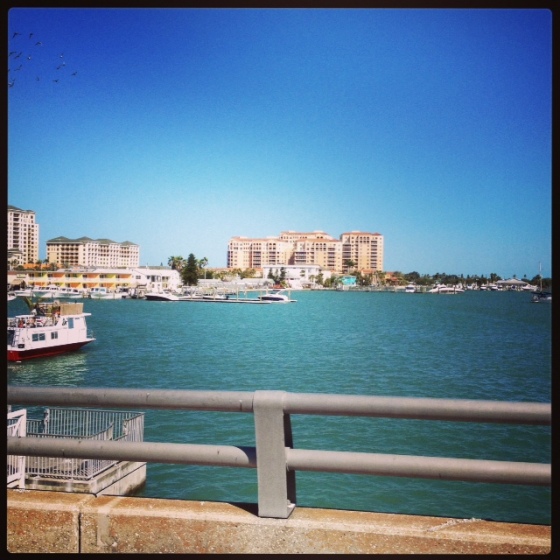 the wind was kinda intense yesterday

and they were delish

For those that know us, you know we’re like the Wedding Crashers but with actual invitations to weddings, and this upcoming weekend starts off our year-long wedding “season”. One of my bffs is getting married in NY and we’ll be heading out to party down with some of my closest friends from college. I could not be more excited especially since this is the most I’ve seen my friends from NYU in a one-year span since I graduated. It’s going to be awesome sauce.

Follow me on instagram @vbvicwc to see pictures of our trips and weekend adventures and become jealous of my tan skin. Go ahead, I don’t mind.